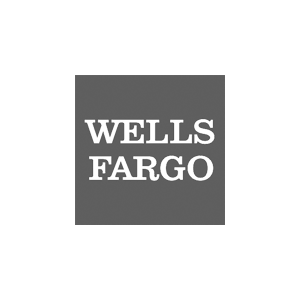 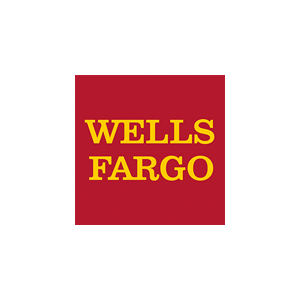 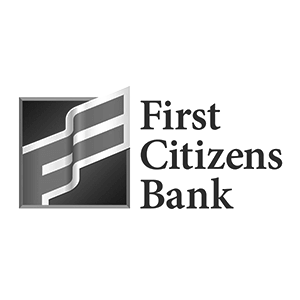 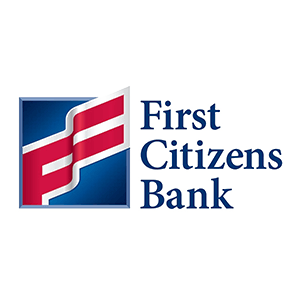 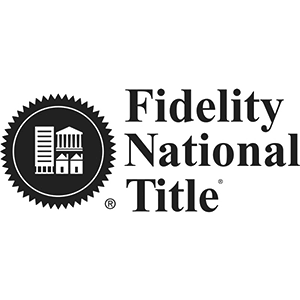 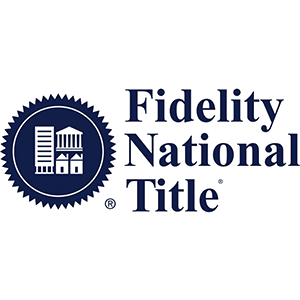 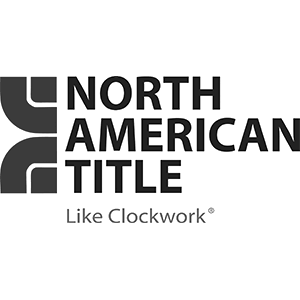 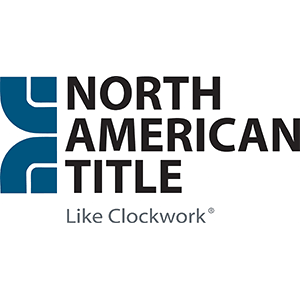 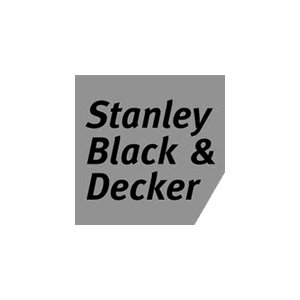 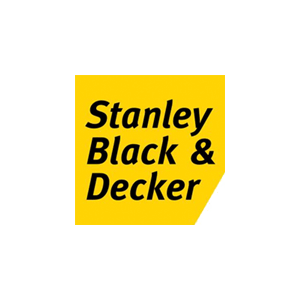 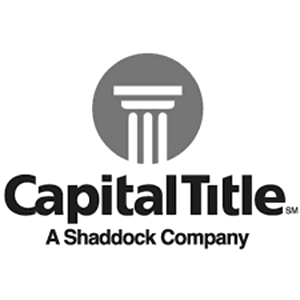 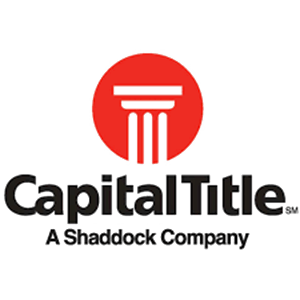 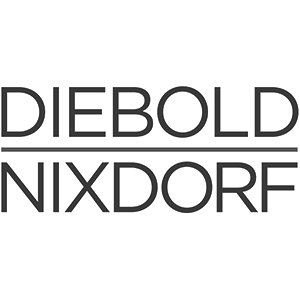 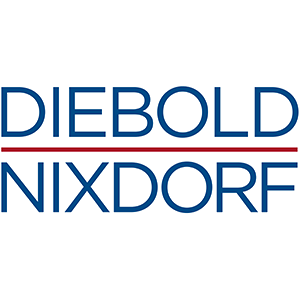 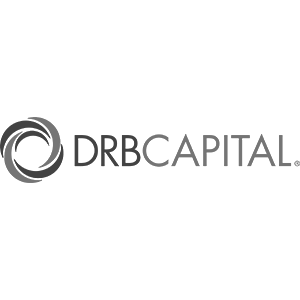 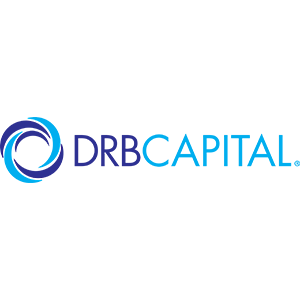 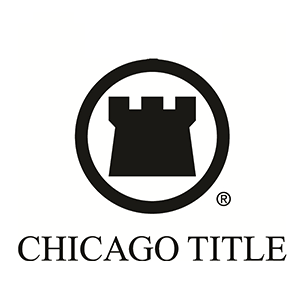 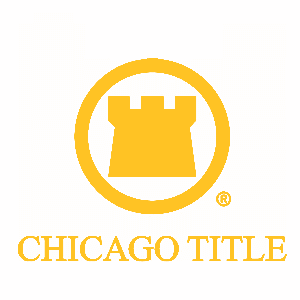 If you’ve ever needed a document to just officially witnessed and attested to, then you’ve probably had to rely on a West Virginia notary public. As an executor acting on behalf of the state, a notary public performs pretty essential tasks.

In a way, this office – and the individual occupying it – are the initiators for many a business venture, the witnesses to many an official agreement, and the documenters of public matters known as “protestations”.

More on that in a moment – first, let’s take a look at the unique role of a West Virginia Notary Public.

The powers of a notary public in West Virginia are three-fold:

Under these three broad umbrellas come a host of minutiae and responsibilities, as well as a variety of documentation that a notary must preside over.

To make things truly official, a notary public in West Virginia must use a rubber stamp seal that includes the following information:

Every notarial act in West Virginia needs to, at base, follow these requirements:

Every notarial act in West Virginia has its own certificate of notarial act, which is a form that must be attached to the document. These forms or certificates must have the words “acknowledged before me” or something worded similarly on them.

There are definitely limitations to a notary public’s powers, however. They need to follow certain guidelines in order to make sure that the notarial act has been properly carried out.

There are, of course, states that have brought into effect the ability to use online electronic notarizations. However, the notary public in West Virginia cannot yet accept Skype calls or other video/audio conferencing technology as an acceptable presence for notarizations.

And, while not an explicit limitation, notaries can refuse to notarize an act if:

In West Virginia, the notary public also doesn’t have to perform the act and should report instances of abuse or even financial exploitation.

What about record-keeping? In West Virginia, the Notary Public is not obligated to use a journal to keep a record of their acts.

However, keeping one does keep concerns about liability or tracking at bay. In other words, it’s a personal choice and keeping a journal listing with information about  date, person’s name and type of document notarized may help in some future dispute.

If you need a mobile notary in West Virginia, you’ll know by the language on your forms. At the end of the form, there should be a place for a notary’s signature and seal. Some documents call for a witness, and a notary can serve this purpose, too. Most documents and forms that are filed with the court require a notary. 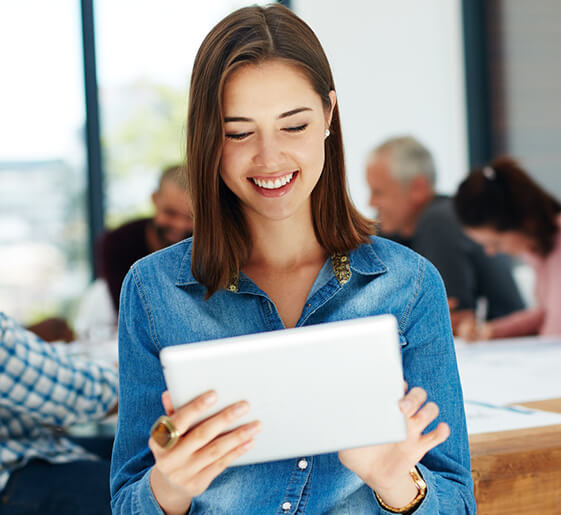 A Notary That Comes To You

Remember that, in West Virginia, you’ll need to be physically present in front of a Notary Public in order to have any documents officially signed, sealed, and delivered, so to speak. If you’re wondering where to find a notary, however, Superior Notary Services can help.

We specialize in connecting you with a well-established and experienced Notary Public in West Virginia, regardless of where you’re located. Because notarial acts are so crucial, we deliver on-demand services, so you can make things official in a hurry.

There’s an experienced public notary near you in our nationwide notary affiliate network. Available on-demand, any time of the day and any day of the week, we are ready to come to your location to witness and execute your signing. With each one of our notaries covered with a $1,000,000 errors and omissions insurance policy, your company is fully protected. Getting started is simple.